I feel, it is important that we continue the custom of wishing each other ‘Merry Christmas’ during the festive season and not ‘Happy Christmas’, or even more worryingly, ‘Happy Holidays’.

Merry does not in its essence mean to get drunk, as is popularly believed, it is rooted in, and relates to Mary, as in Mother Mary who symbolically gives birth to the Christ at this time. Merry refers to the sea (derived from Old French La Mer) which Mother Mary is symbolically the ‘queen’ of, (related to Maritime/Marine etc.) which also points to our watery bodies, and the uncharted depths of the unconscious mind. 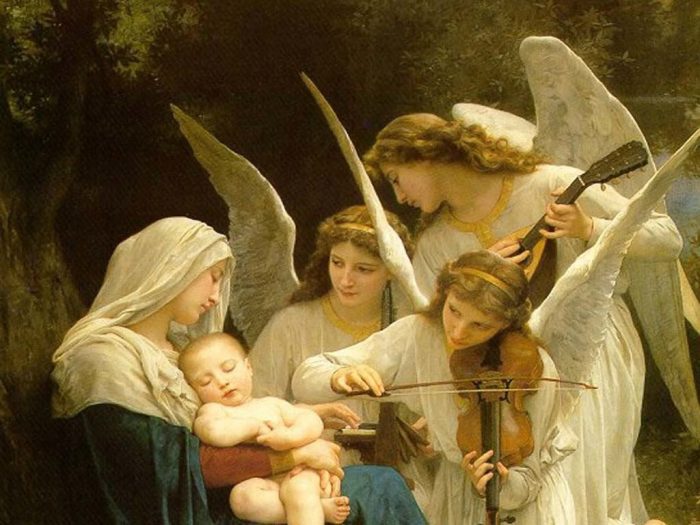 Note Mary, Merry and Mer all begin with M, for the same reason that nearly all languages have their word for mother begin with M. This is because a mother, as well as Mother Earth is synonymous with the birth, and continuous rebirth of creation. This creation is the manifested world, or living energy matrix, which is made up of vibration. The letter M when extended out looks like energy waves, or indeed waves in the sea – MMM. It is the same reason the word Om (Aum) ends in M, which represents the matter made manifest from the source of creation, which in turn is the ‘un-manifested’ realm, represented by the ‘A’ sound in Amen, and in father (Divine Father/God).

It is from these primordial depths (Sea of Energy) within the body, and unconscious mind, represented by Mary/Merry, that the spiritual aspirant finds his ‘Christ’ consciousness arise, like a new born baby. It is a completely new way of being, in alignment with pure pristine awareness, which is the highest esoteric goal of any religion, or spiritual practice.

This rebirth of one’s spirit through matter (the body), which the divine birth of the Christ by Mary represents, is mirrored in the cosmos at this time; for 3 days after the Winter Solstice, the Sun begins to move closer to the Earth, heralding longer and warmer days ahead. In effect, the sun is reborn. 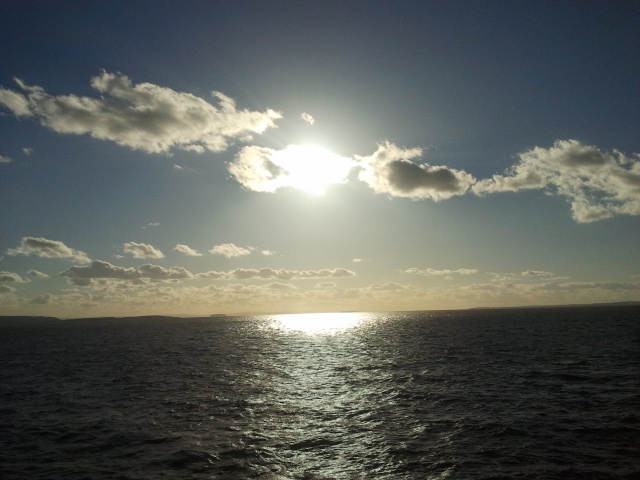 All this has very little to do with the exoteric dogma of an actual person called Jesus Christ, who may, or may not have ever existed, because this legacy of honouring Gods born on 25th December is shared by many pre-Christian Sun Gods, such as Mithras, and Dionysus.

So Merry Christmas, pointing to the rebirth of one’s spiritual identity via the physical body has essentially the same meaning as Yoga, which is the union of spirit and matter i.e. conscious embodiment. This means to bring the light of awareness away from mental distraction, and fully into one’s physical presence.

So far from being an abstract concept, Merry Christmas points to a very real experience which is opportune at this time through contemplation and meditation. Whereas ‘Happy Christmas’, and even more ‘Happy Holidays’ are abstract references which encourage an erosion of understanding the importance of our inherited mythology. These myths endure for the most important of reasons in a human life; to obtain illumination. (Enlightenment in the East)

Christmas is a Magical time of year, and is in essence still a Yuletide festival, which pre-dates Christianity, and is a celebration of our true identity, and our relationship with the natural world, and also the cosmos (Divine order). The symbol of the Holly and the Ivy, for example, has been used to represent the union of Heaven (and the Sun) and Earth, long before organised monotheistic religion.

As long as the Earth cycles the Sun, Christmas will remain an incredibly special time, and it does not belong solely to any religion. It is above all, a time of unity, a time where we recognise, and celebrate the oneness of creation, which is an inner movement towards the sacred, and to see that each other. 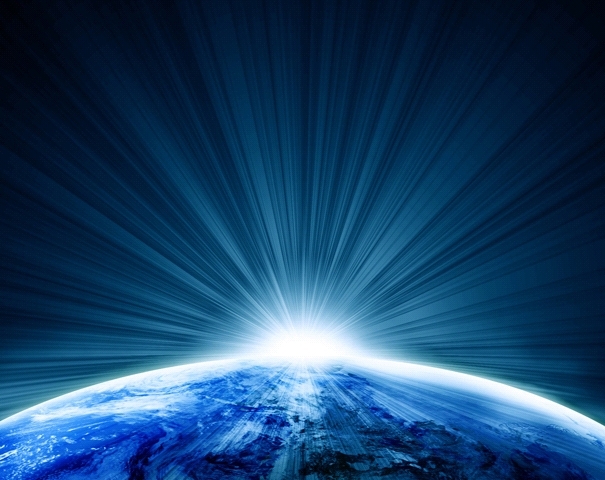 I wish you a very Merry Christmas.